Dr Michael Mosley, author of the bestselling 5:2 Fast Diet, reveals a game-changing approach to one of the greatest silent epidemics of our time – raised blood sugar levels. The food we eat today, high in sugar and easily digestible carbohydrates, is not only making us fat, but is putting us at risk of type 2 diabetes, strokes, dementia, cancer and a lifetime on medication. More than a third of adults in the UK now have raised blood sugar levels and most don’t know it. In this timely book, Dr Mosley explains why we pile on dangerous abdominal fat and shows us how to shed it, fast. He demolishes common myths, such as the claim that steady weight loss is always better than rapid weight loss and that those who lose weight rapidly will inevitably put it back on. This is a book not just for those at highest risk but for anyone who has struggled with their weight and wants to regain control of their health. ‘I feel amazing. I have been given another chance at life.’ –Cassie, 28 — lost 20kg Average weight loss: 14kg in 8 weeks. Includes a detailed 8-week programme with menu plans. “This is potentially a life-changing book for people with raised blood sugar levels as well as those with type 2 diabetes.” — Dr Tim Spector, Professor of Genetics, King’s College, London “In this book about the greatest health problem of our time [Dr Michael Mosley] pulls together the latest scientific studies and weaves in moving human stories. If you have raised blood sugar levels or type 2 diabetes and are interested in trying to regain full health, this is the book for you.” — Dr Roy Taylor, Professor of Medicine and Metabolism, University of Newcastle “The 8-week Blood Sugar Diet is the first common sense book on managing your diabetes that offers clear up to date advice on both exercise and diet. This book has a striking and persuasive message: we are in control of own health.” — Dr Jamie Timmons, Professor of Precision Medicine, King’s College, London “As a GP I have been recommending a dietary approach similar to one described in this book for some time. As a result many of my patients have lost weight, become healthier, and we now spend £27,000 less per year on drugs for diabetes than the average GP practice in our area.” — Dr David Unwin, GP and winner of the NHS ‘Innovator of the year’ Award for the North West “The diet cleaned out my liver and pancreas. It’s not so easy for me to gain weight any more. It’s as though my body is working metabolically like a young man’s again, and I like the person I see in the mirror now.” — Carlos, 55, former diabetic “He is totally different now, says Anthony, son of Geoff, 50, former diabetic. His aura, the way he projects himself; he has self-belief. He believes he can do things.” “I feel amazing. I have been given another chance at life, I feel in control for the first time.” –Cassie, 28, former diabetic “The revelatory claim running throughout this book that type 2 diabetes can not only be prevented but actually reversed is one of the most heartening messages I have have read in a long time. In his clear, un-sensationalist prose, Michael Mosley takes us through the science, theory and evidence behind this claim. If the changes in our diet and lifestyles suggested in this important book were to be taken up I believe it could affect a dramatic change in the nation’s health and well-being.” –Jane Asher, actress, author and President of Arthritis Care 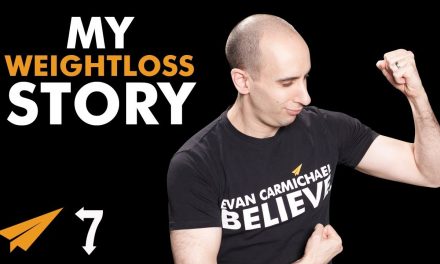 Kick-Start the New You 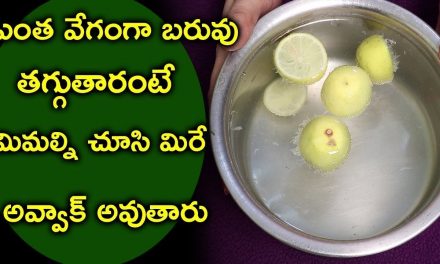