Fitness First is an international fitness centre brand founded in 1993 in the United Kingdom. The company owned and operated its clubs around the world, until financial pressures saw parts of the company sold off to various owners in different regions between 2016 and 2017. The Fitness First brand has been retained by its new owners in most cases.

A Fitness First gym in suburban Sydney, Australia in 2016.

The first Fitness First club was opened by Mike Balfour in 1993 in Bournemouth, UK.[2]

Fitness First entered the Australian market in 2000 after buying assets from the collapsed Healthland chain.[3] and acquiring a number of Living Well Lady locations owned by the Hilton Group in 2006.[4]

By 2012, high debt, a failed IPO and increasing competition from low-cost fitness chains placed Fitness First in financial difficulty, requiring the company to abandon expansion plans and sell clubs in Spain, Italy and Benelux-member nations[7] and sell off 24 of its 97 Australian clubs.[8] It was subsequently acquired by Oaktree Capital Management and Marathon Asset Management through a GB£550 million debt-for-equity swap, absolving the company of external debt.[9]

Since then, ownership of the company has been diluted around the world, largely due to sustained losses.[10] The Australian arm of Fitness First was sold in 2016 to the Fitness and Lifestyle Group, a holding company which also owns Jetts Fitness, Goodlife Health Clubs and Hypoxi and is majority-owned by Quadrant Private Equity and partially-owned by Oaktree.[11][12] In the same year, DW Sports Fitness acquired all 62 Fitness First clubs in the UK, selling 14 of those and continuing to operate 48 under the Fitness First brand.[10] In 2017, the Fitness First Asia business encompassing operations in Hong Kong, Indonesia, Malaysia, Philippines, Singapore, and Thailand, merged with Celebrity Fitness to create Evolution Wellness, co-owned by Oaktree and Navis Capital Partners, however both brands will remain separate.[13] As at December 2018, there are 95 Fitness First clubs in the Fitness First Asia network.

Fitness First is also the company behind International Fitness Week which takes place each February.
Initiatives in 2009 have included the launch of Strictly Fit in conjunction with BBC Worldwide, a low impact aerobics group class open to members and non-members.

The company opened the concept club ‘The Zone’ in Australia in 2013 and invested £77.5 million in club upgrades. In 2014, Fitness First launched their Global Rebrand and opened ‘BEAT’; a heart rate based training micro gym in London, and their $7 million flagship Australia club in Melbourne the same year.

On 21 January 2014 Fitness First in Australia officially relaunched, changing its logo and beginning to refresh all its clubs nationwide, as well as introducing some more flexible contracts. Fitness guru Jane Fonda was the brand ambassador for the relaunch.[14]

The Asian arm of Fitness First developed a reality television show called Fit for Fashion based on the brand’s new fitness philosophy and to showcase how fitness helps people to develop their self-confidence and go further in life. There were two seasons of the show, which aired in October 2014 and January 2016 respectively.[1]

Fitness First (Australia) offers a number of membership plans on different terms. Some membership contracts have a minimum term of one year and incur a cancellation fee on exit.[15] Others are billed on a fortnightly basis and can be cancelled with 4-week notice. On the “home” plan, members can access only one Fitness First location. Other plans allow members access to any standard Fitness First gym within Australia. Limitations apply on access to international Fitness First gyms. Fees start from $29.90 per month.[16]

There have been historical cases where direct debit accounts were still debited after the member had cancelled their membership.[17]

In a July 2004 study comparing Fitness First with other Australian gyms, Fitness First respondents were less likely to have been shown how to use equipment by a qualified staff member, offered a fitness assessment or advised on an appropriate exercise routine.[18]

In August 2008, Fitness First took a club member to the Australian New South Wales (NSW) Supreme Court to recover a $200 cancellation fee. The court ruled in favour of Fitness First, although she could not afford to pay and was no longer able to use the gym on medical grounds.[19] The patient explained her medical condition before signing up and was instructed to sign the contract. Fitness First sought action to ensure that gym contracts with clients were still legally valid even if the court were to find that the client did not understand what he or she had signed.[20] Fitness First’s victory on appeal overturned a prior decision against the company by the NSW Consumer, Trader and Tenancy Tribunal, which had found that a contract required a “meeting of the minds, in that they each fully know and understand the terms and conditions of the agreement”.[20] The Supreme Court found that the Tribunal had erred in a matter of law.

In March 2009, a Fitness First trainer allegedly attacked a member after a dispute about closing times, pushing him down a flight of stairs. The member spent the night in hospital with a broken nose and seven stitches to the forehead from a deep gash.[21]

In May 2009, the Australian consumer magazine “Choice” found Fitness First to have the most aggressive psychological techniques in getting customers to sign complicated contracts and not explaining what the cancellation policy is, in a test involving “shadow shoppers” visiting two gyms run by Fitness First, Contours, Fernwood Fitness, Curves and Virgin Active.[22] 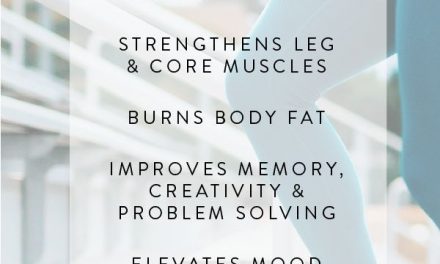 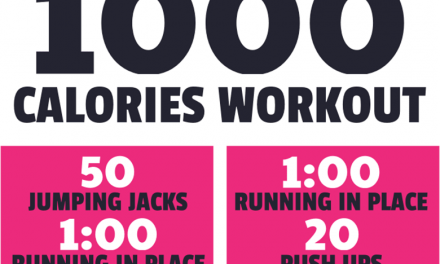 One of the most searched topics on internet these days is weight loss as more and more people are becoming health and fitness conscious. 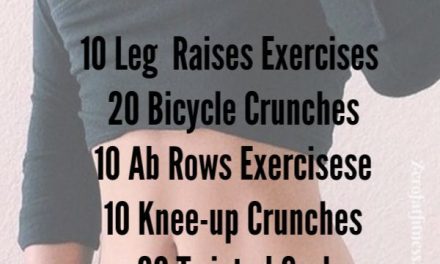 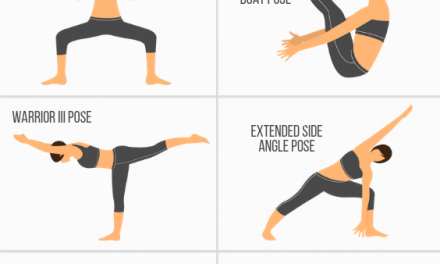 Feeling heavy physically & mentally? a calm yoga workout is your best option to free your mind & burn belly fat. Here's How to use yoga for