Cycling, But Without a Bike!

Although many people think of needing a bike to go cycling, you can actually go cycling without one! One definition of “Cycling” is a repeated pattern in a person’s life. Who do you know that, year after year, seems to be in the same situation? For example, perhaps a month, or a year, ago they had just met their “soulmate” and they were happier than they had ever been before. Hmmmm… Well, that didn’t work out. Like the one before and the one before that. Maybe they weren’t so much their “soulmate” as they were their “person-of-the-month mate” So, you see them again and now they have once again met their “soulmate,” someone completely different. Or, are they? If we are not careful, we tend to do the same things over-and-over and attract the same results into our lives. This what is called “cycling.”

We get into cycles in which we go around and around seeing and doing the same things over and over. Just like a hamster running in a wheel. Year after year the names change, but the same characters play a part in our lives, with all of the same basic elements being present. We think we are moving forward. Everyone else observing your life clearly sees you moving in a circle. I’ve also seen the feelings represented by an infinity symbol, like an 8 laid on it’s side, ∞. It’s as if your emotions are caught in this infinite loop going round-and-round. Stuck in a pattern of thought and behavior and you wish you could just stop and get off, right? You’ve probably had that feeling before. Most have at some point(s) in their life.

Do you know anyone who:

• Keeps discovering new “get rich quick” schemes that never quite work out?

• Consistently has no money, although they have a steady income?

• Is just about to start a business, but needs to do “a little more research”?

• Keeps getting cheated on and/or dumped in relationships?

You’ve seen some people can be as predictable as the sun coming up each morning. You could literally plot a timeline of their pattern(s); when their new “soulmate” will appear, when they will have a new job, or when they’ll be calling for financial assistance. And, rather than trying to seek help and break this cycle, they continue jumping right back into the same thinking and behaviors and do it all again! It’s may seem to you as if they are under some unseen control.

And, you would be right! Cycles and infinity loops, whether positive or negative, are a state of hypnosis. That’s right, you and everyone else have a recording playing in your head that causes you to seek out the same set of circumstances and perform the same behaviors that will produce the same results. Since you are acting on an internally programmed recording anyway, why not change it to something you really want in your life, a positive recording that plays over-and-over? Why not rewire your harddrive to make changes that give you power in your life?

I wonder, are you ready to break a negative cycle you might have right NOW? Hypnosis and NLP are the only tools that can literally change those old thought patterns almost instantly. Let me give you one quick example: I met a woman who was sitting at her desk and behind her was about 5 dozen cupcakes left over from a party at the place where she works. I asked her if she was having difficulty abstaining from them and, of course, the answer was “yes”. You see, this woman loved cupcakes! She had a cycle of “When I see cupcakes, then, I want them. Because I saw them, I want the taste, the smell, the texture. I have to have them!” She told me her willpower was about to give in. I asked he if I could help her and she said “yes”. Using an NLP technique, I removed her desire for the cupcakes. This happened in less than 5 minutes! A week later she still had no desire for eating cupcakes. This is a less-dramatic example, but one to show that the thoughts that cause us to do things we wish we wouldn’t can be reprogrammed easily and quickly. Hypnosis and NLP works on relationship problems, lack of confidence, lack of motivation, even things like long-held resentment and PTSD. Just imagine it now, no long hours of therapy and psychoanalysis. No drugs, diets, or pills. Only a true change-of-mind and becoming the person you want and know you can be! 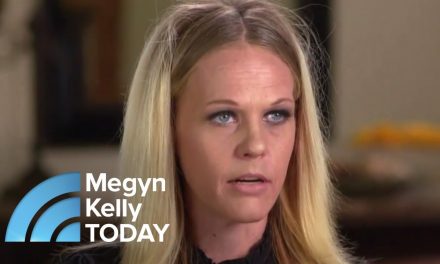 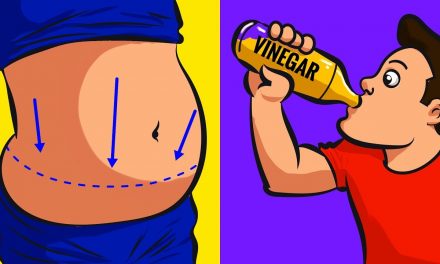 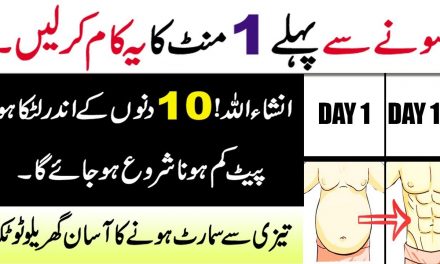 Fast Weight Loss in 10 Days ! How to Lose Weight Fast at Home ! How to Remove Belly Fat in Night